Yesterday I climbed Mt Tibrogargan. When I planned this hike (or so I thought), I had no idea what I was really in for. I had heard that it was a difficult climb, but everyone I spoke to about doing it pretty much gave the impression that it was quite doable. To add to that, everyone that I had seen returning from the climb seemed to have the same gear that was used on any of the other mountains that I had hiked up. Even what I had read on the internet didn’t quite prepare me for what I faced. 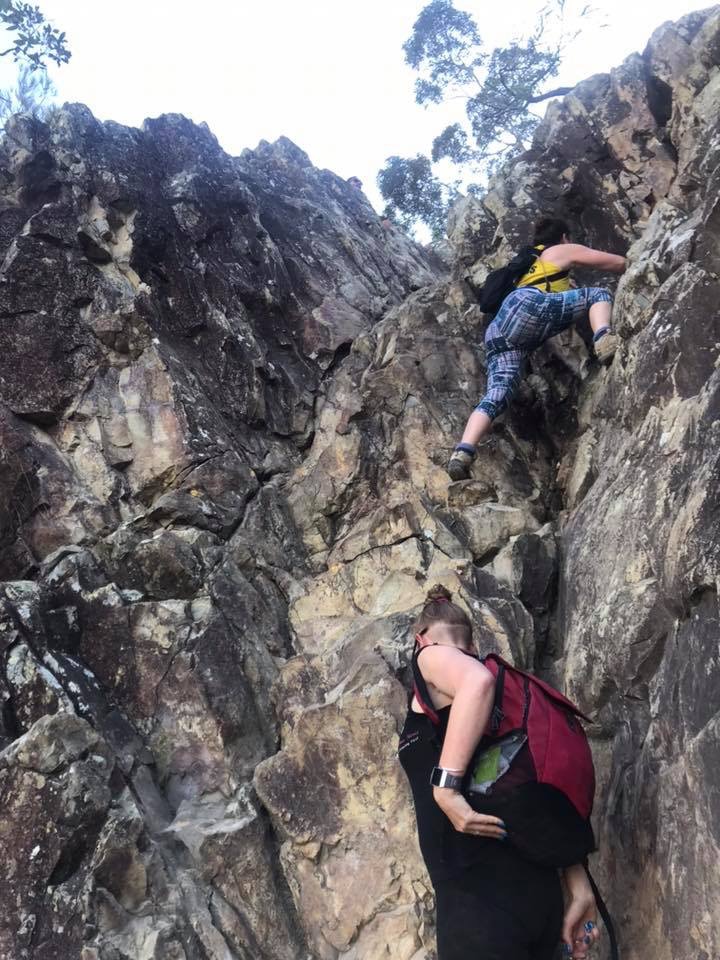 The decision point of whether to head to the summit!

I had heard about Chicken Rock. Everyone says this is the most difficult part, climbing up a vertical rock face. This is also the point at which a lot of people decide that this mountain is not for them! It was the point that the first thoughts of ‘maybe this mountain isn’t for me’ crept in as well! Amy Wells from Amazing All Over Fitness was accompanying me. Finding the right hand and foot holds was taking forever! There were also many thoughts of 'Do I really need to do this?' and 'How on Earth will I get back down?'. With Amy pushing me to just keep going, I eventually got there.

Then it was Amy’s turn. She went through exactly the same thing! At one point, she did return to the bottom and was still debating whether to give it another crack or not. When she saw another couple scale up in fairly quick time, she shook of the doubt, switched on the ‘I can do it’ attitude and joined me at the top of Chicken Rock!

Still a Long Way to Go!

Getting to the top of Chicken Rock was an achievement in itself, but we still had the rest of the mountain to go! The next part I found even harder. This is where Amy and I switched roles. She seemed to sail up while I was struggling. While not quite so vertical, it was getting the reach for the hand and foot holds was what had me worried. The only rock climbing I had done previously was indoor with harnesses over 20 years ago! I was struggling with getting the right hand and foot holds to pull myself up. Shifting body weight across a rock face with only four points of contact is a bit daunting, to say the least! I don’t think that I would have gone further if it hadn’t been for another climber giving me a hand to the next ledge.

While there were many other points that I had to really search for the hand and foot holds, none were as difficult as those first couple! We made it to the summit in one piece! 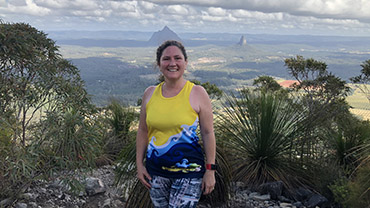 We made it to the top! 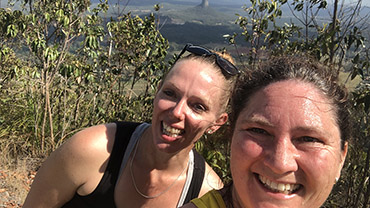 Great company at the top!

Going down was not nearly as difficult, however those same two spots did require a bit of help from someone at the bottom guiding where to put feet!

The experience made me realise that it has been a long time since I have done anything that I was really scared of doing. I’ve done things outside my comfort zone, but not to this extent for quite some years. My initial sentiment when I reached the bottom was that I wouldn’t do this climb again. My thoughts now have completely changed (yes, overnight!). This is perhaps something I should do again and totally conquer. Maybe not in the immediate future, but soon enough!

“We are built to conquer environment, solve problems, achieve goals, and we find no real satisfaction or happiness in life without obstacles to conquer and goals to achieve.” 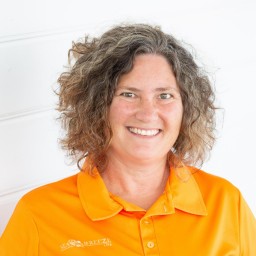 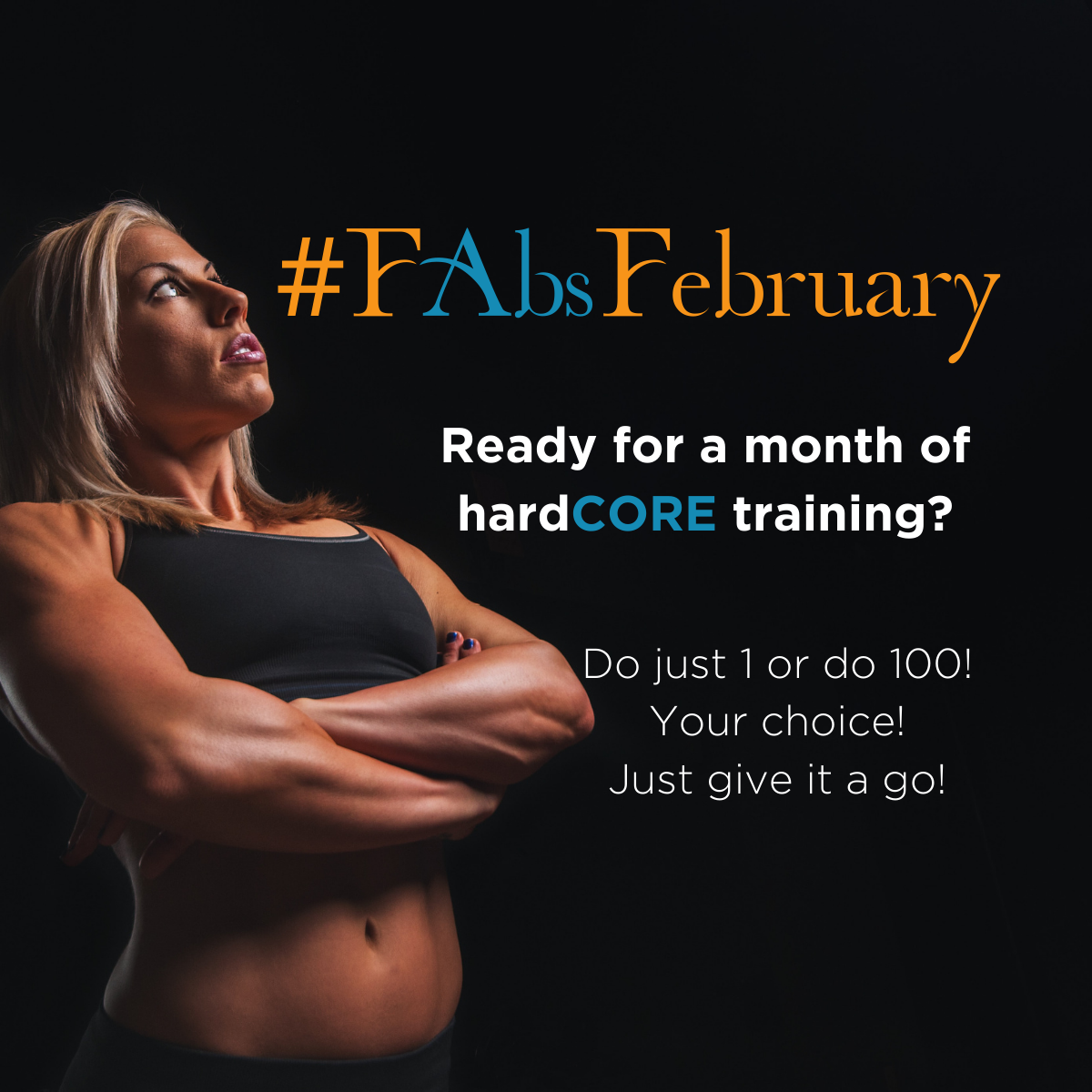